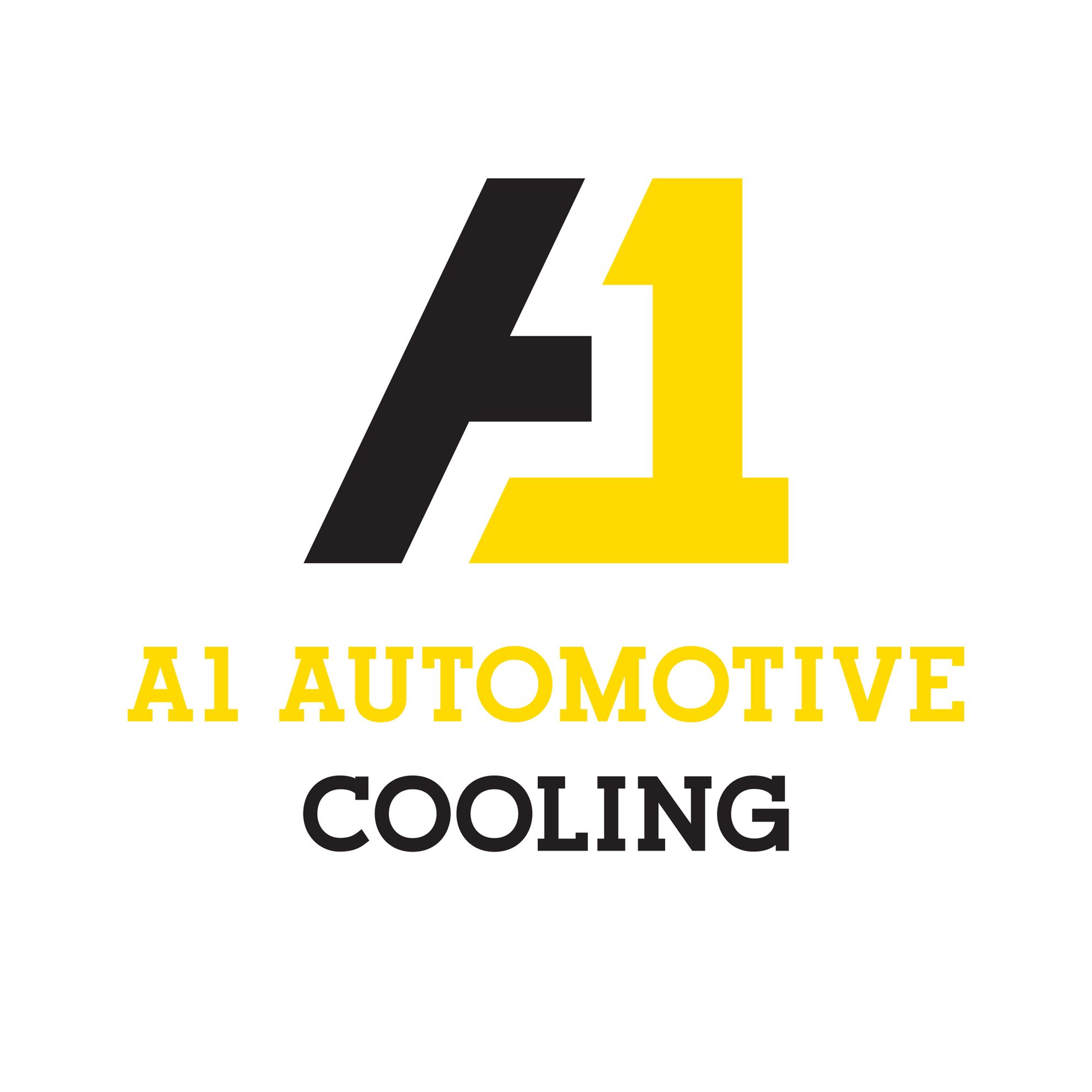 Current developments in vehicle thermal management
Today's vehicle manufacturers and their leading suppliers, are involved in a variety of research and product development efforts designed to improve vehicle performance and reduce costs through improved thermal management products.
The engine cooling system draws waste heat out of the engine to allow it to operate at maximum efficiency.  But cooling system must be engineered to achieve the optimum combustion and engine operating temperatures, minimizing fuel consumption and emissions, under a variety of engine operating conditions including cold start, idle and highway speeds and loads. To achieve this delicate balance under all load conditions, diesel engine manufacturers have increasingly turned to turbo-charging and exhaust gas recirculation (EGR).  Turbo charging provides higher engine boost allowing manufacturers to downsize the engine which reduces weight and increases fuel efficiency.
Exhaust gas recirculation (EGR) allows variable amounts of exhaust gases to be metered into the combustion chamber reducing combustion temperatures and NOx formation.  Balancing all of these elements including engine boost, combustion and engine operating temperature, and EGR requires a variety of engine sensors and controls.
Behr Mass and Temperature Control (MTC) EGR Valve
Behr engineers are accelerating the development of these systems with a number of new components.  They have developed an EGR control module that combines mass flow and temperature control in one part.
Higher exhaust gas recirculation (EGR) rates are necessary to achieve stringent exhaust emission control limits.  Both the amount of exhaust gas recirculated and the temperature of the exhaust gas must be controlled and both are dependent on engine speed and load, ambient temperature and other engine conditions.  Behr Thermot-tronik has developed the "Mass and temperature Control" (MTC) EGR valve (Figure 1).  When combined with an EGR cooler fitted with an integrated bypass, it creates a module that unifies the cooling, mass flow and temperature control functions in a single component resulting in reduced packaging space, less weight and lower costs, including manufacturer assembly costs.

Direct and Indirect Charge Air Coolers
Engine downsizing and increased boost pressures mean that cooling systems must be reduced in size while their durability and performance are maximized.  More heat must be rejected, more quickly from these smaller engines.
According to Behr's Director of Advanced Engineering, Engine Cooling Group, Dr. Simon Edwards, "Since most engine downsizing is enabled via boosting and boosting is more effective when charge air cooling is applied, the cooling pack is affected by engine downsizing and it must include a direct charge air cooler or as is often the case when indirect charge air cooling is applied, a secondary low temperature radiator.  This effect is especially observed for gasoline engines in the American market, where the trend to downsized, direct injected and turbo-charged engines means an increasing market for charge air cooler technology.  Consequently, the addition of a new cooling pack component in the cooling module also means that, in some instances, the engine cooling fan, cooling module layout etc have to be redesigned".
Webasto Liquid Heat Generator (LHG)
Because many new diesel engines have extremely efficient cooling systems and utilise cooler combustion temperatures, some don't produce enough heat to warm the cabin or defrost the windshield very quickly.  Owners ranked "heaters not getting warm enough/fast enough" their seventh highest complaint on J.D. Power's Quality and Satisfaction survey.  As a result, many manufacturers use electric booster heaters on their diesel vehicles.
Webasto recently introduced a new device that rapidly heats engine coolant in extreme cold conditions.  The supplier says this new technology should be available on the least one North American vehicle by 2010.  Webasto claims that it's Liquid Heat Generator (Figure 2) will reduce fuel use, cut emissions and improve driver comfort.  The belt-driven device mounts to the front of the engine and quickly heats the coolant by rapidly swirling it in a rotor and a slator.  The fast heating of the coolant means that the vehicle's interior heater and windshield defroster can be fully operation in about three minutes, down from ten minutes in a vehicle without such a device.
The Webasto Liquid Heat Generator (LHG) is about the size of a big alternator.  It churns the coolant violently and friction heats the coolant, which is routed directly to the heater core and then back into the engine.
The device converts 90 percent of the energy drawn from the engine into heat.  The additional load on the engine will reduce the time required for catalyst lightoff.  It saves fuel by not requiring prestart or the long idle necessary to defrost.
Visteon Internal Heat Exchanger
Late last year, Visteon introduced an internal heat exchanger (IHX) that increase AC cooling power.  It uses a novel coaxial tube design interrated into the refrigerant circuit for enhanced automotive air conditioning system performance.  The new internal heat exchanger, which replaces a part of the suction and liquid refrigerant lines in a traditional R134a system, exchanges energy in a counter-flow arrangement.  When combined with tuning of the expansion device settings, the IHX increase system cooling performance up to 14% and improves operating efficiency up to 12% - depending on the base system and thermal expansion valve settings.  Applied to the new near drop-in refrigeration R134yf, the technology delivers similar performance improvements.

Electric Vehicle Battery Cooling
The introduction of plug-in hybrid and electric vehicles bring with them a need for sophisticated battery management systems, including provisions for heating the battery in extremely cold weather, and cooling it when ambient temperatures are warm.  Due to their higher power density, lithium ion (Li-ion) batteries are projected to replace nickel metal hydride (NiMH) for plug-in hybrid and electric vehicles, especially for extended range electric vehicles like GM's Chevy Volt, scheduled for full-scale production late next year.
In July of this year, Behr America established a Battery Cooling Group at its headquarters in Troy, MI.  John Tepas, director/chief engineering, Engine Cooling Group Dr. Simon Edwards said, "Although hybrids have not really created a substantial change in the heat transfer philosophy of the engine, this technology has created the need for additional product on the electronic side of things.  "There are additional cooling requirements for battery cooling and power electronics/converter cooling.  Li-ion batteries have an upper temperature limit of around 40 degrees celsius.  HIght temperatures reduce lifetime of the battery.  Under warm climate conditions the Li-ion battery therefore has to be cooled with the aid of the air conditioning system.  Converter cooling requires a coolant temperature of around 60 degrees celsius.  Therefore so called low temperature radiators are required in addition to the normal power tain radiator".
The Chevy Volt, for example, features a T-shaped, 16K Wh Li-ion battery (Figure 3) which is comprised of more that 200 cells, weights approximatley 400 pounds, and is designed to travel approximately 40 miles on battery power alone.  Power to the wheels is provided by an electric motor running off the battery.  On trips longer that 40 miles, the Volt's 1.4L gasoline engine will recharge the battery allowing 'extended range' travel.

For an extended range electric vehicle (E-REV0 like the Chevy Volt, Behr projects that the cooling system will include four heat exchangers: